UBC Science brings together a community of students and scholars internationally recognized for its commitment to discovery and innovation--in the lab and in the classroom.

UBC Science brings together a community of students and scholars internationally recognized for their commitment to discovery and innovation--in the lab and in the classroom. 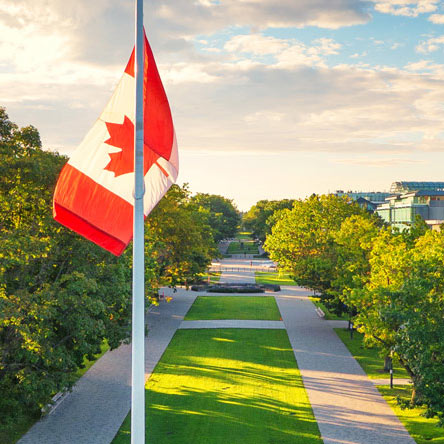 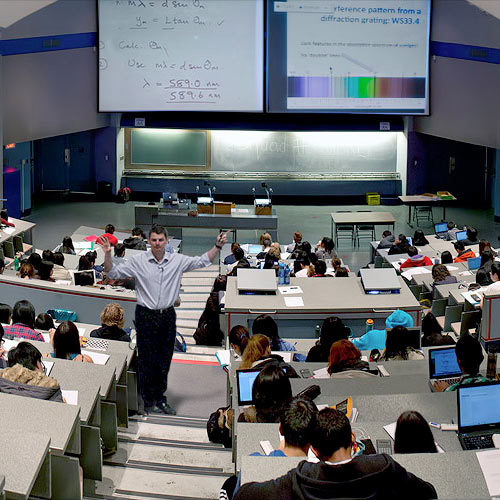 A North American leader in transforming science and technology education

UBC Science is a key incubator of educational innovations at UBC and beyond. Led by the Faculty's teaching and learning initiatives, we've transformed more than 200 science courses, improving the classroom experience of 16,000 UBC undergraduates every year. 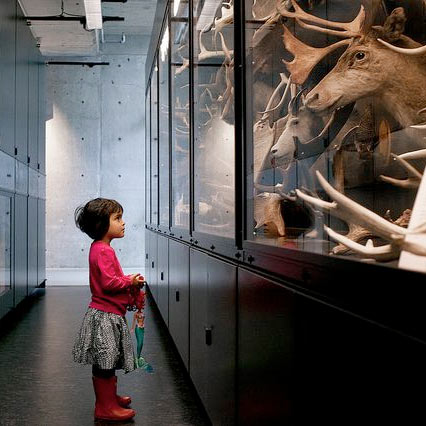 Committed to research excellence within, and across, disciplines

A record of engaged innovation

Neil Bartlett demonstrates the first reaction of a noble gas—key to our understanding of chemical bonds.

UBC IT manager John Demco conceives the dot-ca domain and oversees registrations until 2000.

MDRU, an award-winning venture between UBC and the mining community, is launched.

UBC commercializes Visudyne to treat macular degeneration. The drug has saved the vision of 500,000 people.

Canada’s first space telescope, MOST, is built by a team led by UBC astronomer Jaymie Matthews.

UBC Science at a glance