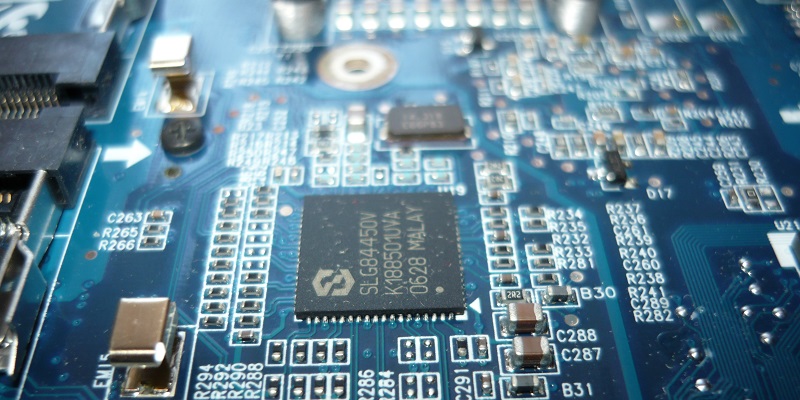 Join Canada's top-ranked science community. You apply online through youbc, but first, we'll run you through a few important things to consider before you begin your application.

Computer science deals with using and improving computers as tools for numerous applications. For example, one stream of computer science is in computational intelligence, where people work to create computer systems that can perceive and reason about the world and surroundings. Bioinformatics is another stream in which computers are used to characterize and sequence the molecular components of living things. The Human Genome Project relied heavily on computer systems to store the human gene sequence. One can also study and design hardware and software programs and develop databases. Computer graphics and animation is another stream, which is used for creating games and movies and even modeling human body parts, which can be used to train medical students. Computer Science graduates move into high-tech careers as software engineers, systems analysts, technical writers, web developers, researchers, programmers, and software testers. They may also apply their computer skills to enhance careers as biologists, architects, foresters, teachers, and psychologists.

Over the course of a four-year degree, this program could help you build the following skills:

With an undergraduate degree