A disaster researcher’s career path is lined with rocks 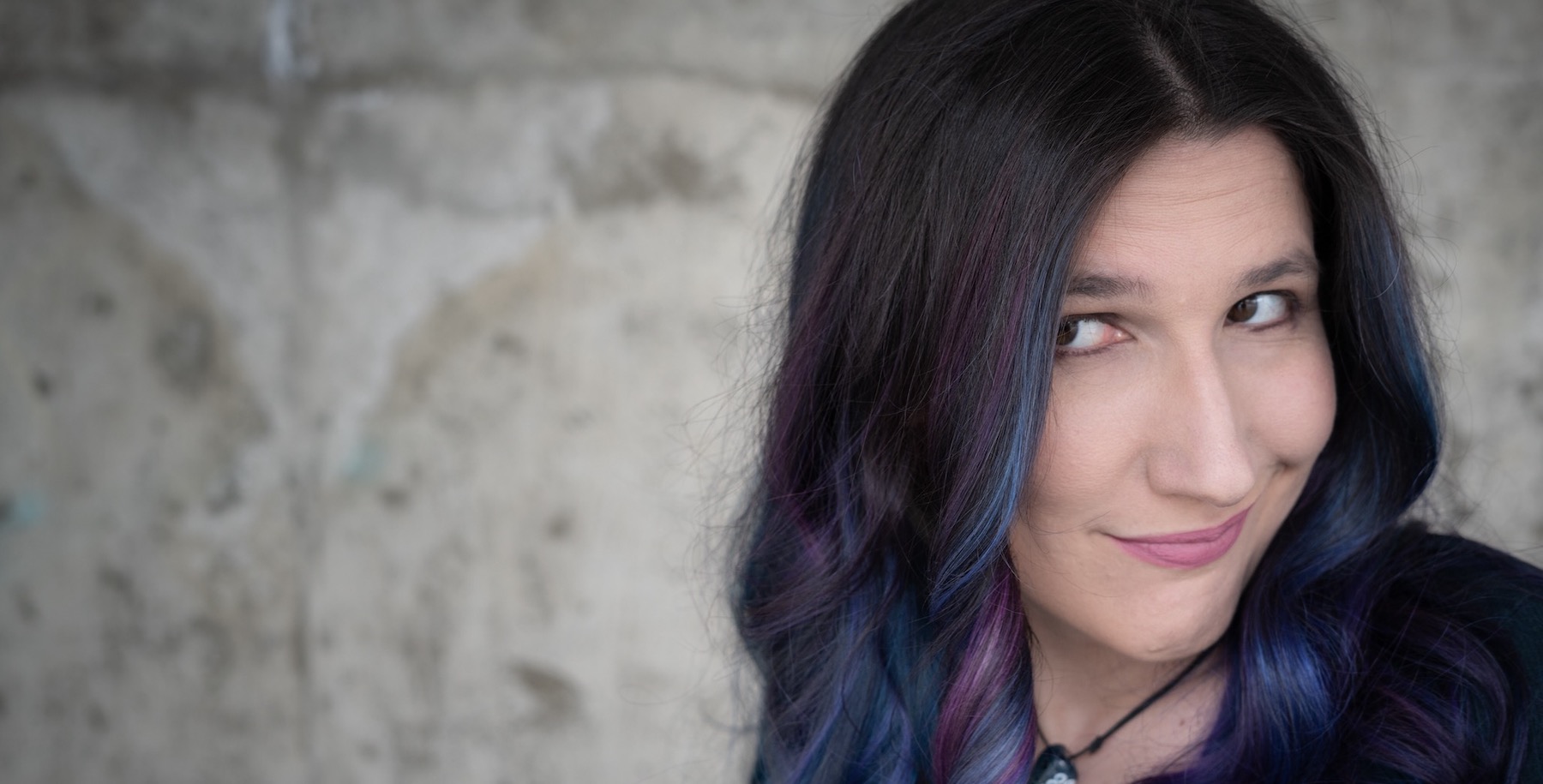 Mika McKinnon loves rocks. It’s a trait she seems to have passed on to her toddler who likes to pick up rocks and give them to strangers as a way of making friends.

Rocks line what McKinnon calls her “nonlinear career path”—including what could have been a bumpy beginning to her career as a geophysicist. She completed her MSc at UBC in 2010, just as the federal government imposed a hiring freeze on scientists. It was exactly the wrong time to be a disaster researcher, who are typically employed by government.

But McKinnon had already begun assembling an eclectic portfolio as part of her first science side hustle—a role as a consultant for the science fiction TV show Stargate. It was a great fit for someone weaned on Star Trek who went on to teach a science of science fiction class at UC Santa Barbara as an undergrad. Stargate opened the door  to science consulting work on other series and movies, most recently including the blockbuster disaster flick Moonfall.

“You get to take science and use it in all of these unusual contexts that you'd never think about doing for homework assignments or work projects.”

It’s a self-described “cotton candy job” that counterbalances her work studying the harsh realities of landslides and disaster preparedness, which she finds more fulfilling than making science fiction plots more realistic, albeit grimmer.

“It’s something very important where if I do a good job, fewer people will die. But you're working with people on the very worst day of their lives, or you're trying to convince them to take action so that some future day won't be as bad.”

McKinnon, an adjunct professor with EOAS, has been teaching in the department for the past 17 years, beginning when she was a graduate student. It’s a much better time to be involved in geophysics and disaster management than when she graduated.

“During last winter’s massive floods in the Fraser Valley, I think every impacted site had at least one of my former EOAS students at it,” she says. “That was very vindicating. It’s nice to know that people are going out using what they learned.”

“We really concentrate on objective-based learning where we give students an understanding of the framework of what they're trying to learn. We're not expecting everyone to be a geoscientist but we want them to know enough to be able to ask the right questions and to recognize when they need to bring in an expert.”

Another facet of McKinnon’s portfolio is her work in Project Espresso, a consortium working with NASA to develop tools and techniques for future travel to asteroids, moons and other small bodies in our solar system. McKinnon brings her geophysics expertise to the team trying to figure out how to find interesting yet safe places to for robotic spacecraft to land.

Project Espresso was inspired in part by the European Space Agency's Philae lander that bounced twice when it crash-landed on the surface of comet 67P before coming to rest on its side in a deep crack—a heartbreaking result given the expense and years of work that went into the project.

“We have to understand how landslides on asteroids are similar and different than those on Earth—besides the obvious differences like there are no trees or liquid water. Gravity is very different. It's a lot lower and can even be variable, pointing in different strengths and directions depending on the density of the asteroids. They're not nice big compacted spheres like planets are. Some asteroids are loosely packed balls of rubble.”

Another fun project McKinnon has taken on is the Mineral Cup, a game where people campaign and vote for their favourite rock on Twitter. Founded by English academic Eddie Dempsey, McKinnon came up with an idea to expand the game and now manages an international team of volunteers. This September’s Mineral Cup attracted over 12,000 participants and garnered more than 91,000 votes to select Fluorite as the best mineral for 2022.

“Now people are playing it in museums and in classrooms,” she says. “We have people who haven't looked at a rock since their childhood rock collection. People have all kinds of reasons for playing, and what I love about it is it's an excuse to be joyous and curious.”

After a rocky start, could McKinnon be spreading herself a bit too thin?

“If you see something you want to do, there's no harm in asking. The very worst that happens is somebody tells you no. I have rejection goals—I want at least 100 good rejections a year. Because if I don't, then I'm not really pushing myself.”

Her favourite rejection so far? Her application to be an astronaut.